Golden Shield – What a Result!!

Golden Shield drilled 50 m grading at 9.1 g/t gold at Mazaoa Hill, Marudi. This is possibly the best drill result that we have seen out of any Ri holding to date (rivaled only by Vizsla).

Those of you that have watched my podcast with Francis MacDonald will remember that he talks about a concept called GT or Grade Thickness. (I highly recommend watching to learn about this metric).

To put this into perspective, the majority of:

To capture the majority of +5Moz deposits, discovery intersects should have +10m of mineralized rock. This is because, for big deposits, you generally don’t want to be chasing narrow high-grade veins. It is more profitable to mine larger wide veins.

Equally importantly the “new discovery” is not a “twinned hole” or simply re-drilling a previously known deposit, this hole represents a meaningful expansion of the known mineralization. Simply put, this is a banging drill hole and indicates that there is probably a lot more gold at Marudi than previously expected.

Leo Hathaway, the executive chairman, who has found multiple gold mines working with Ross Beaty, said that this is the best drill result he has ever seen out of an initial drill program.

The share price has bounced back to ~$0.80, more muted than we’d like to see, but remember this company is not yet listed on the OTC markets, meaning it is challenging for USA inventors to buy this stock. I expect significant buying when the OTC cross-listing is complete (soon I’m told!).

In summary: I’m very excited about what’s happening at GSRI.

Congrats to all Members who participated in this deal, I expect our patience will pay off!

What We‘ve Been Waiting for… Unfortunately.

Over the past decade, as tech stocks reached insane heights, the world seemed to forget that we actually need commodities to, you know, do anything.

But such is the fickle nature of the markets.

Commodity markets are cyclical, the pendulum swings from side to side as the market tries to balance at an equilibrium point. For the past several years the pendulum has been artificially pushed in one direction…  But now it’s swinging back with a vengeance.

Fortunately at Ri, we’re ready for this violent move.

It was easy to predict as the world has trended away from globalization towards a protectionist/nationalist view.

We saw examples of this with:

The geopolitical battle for economic dominance has evolved into an all-out war. The Ukrainian war is showing signs that it is not just about Ukraine. It’s not even Russian vs. American. More accurately, it is about authoritarian empires vs. the democratic West.

Whether this specific conflict in Ukraine escalates or cools off, the world is forever changed.

The fissures that are growing each day are not easily healed. The damaging impact of sanctions and supply chain disruptions will have far-reaching consequences. Alliances are being formed for the decades to come that will influence trade, travel, economic activity, and global power dynamics.

Globalization has been dealt a mortal blow, as have the disinflationary benefits that accompany it. The financial implications are immeasurable and compounding daily.

The world has entered an environment where energy and food independence is a top priority. A key component of global power will be the control of critical commodities and resources. China has been aware of this for a long time and controls significant mineral, energy, and agricultural resources globally, Russia is positioned as an energy and resource nation – the West, after decades of neglect, has a long way to catch up.

It will take years for this to become a reality. Expect much higher costs (inflation) and a continued shortage of goods we used to take for granted. Each of these “ruptures” will have second and third-order effects the impacts of which are as yet unknown.

But the coming chaos also represents one of the greatest investment opportunities of our generation. 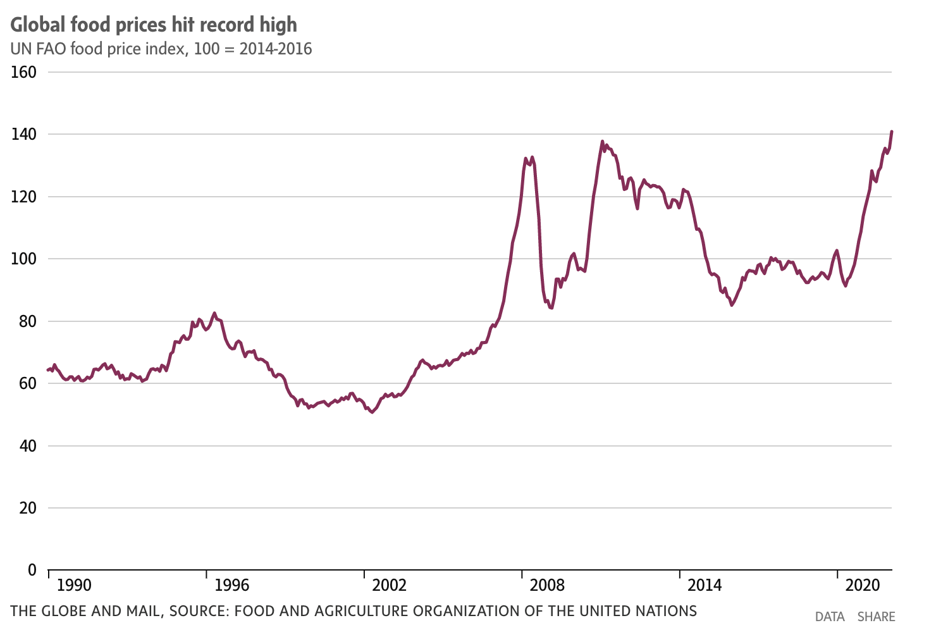 But, commodity equities have barely budged.  Believe me –  this is a good thing for us.

Miners, especially junior miners, are always delayed when commodities start to run, but when they do move it tends to be violent. Commodity runs very often coincide with global uncertainty, in this scenario capital pulls out of the market and assesses where to “re-deploy” and the answer: The companies that actually produce commodities.

And, there is a long way to go for the relationship between the S&P 500 and commodities to normalize. Even with many commodity prices reaching new all-time highs, the data suggests that the real move in commodities is just getting started.

We have an unbelievable buying window, and I intend to take full advantage of it. 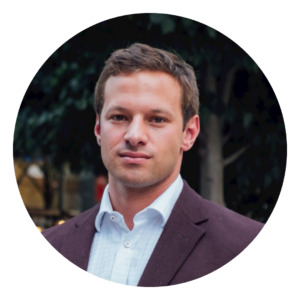